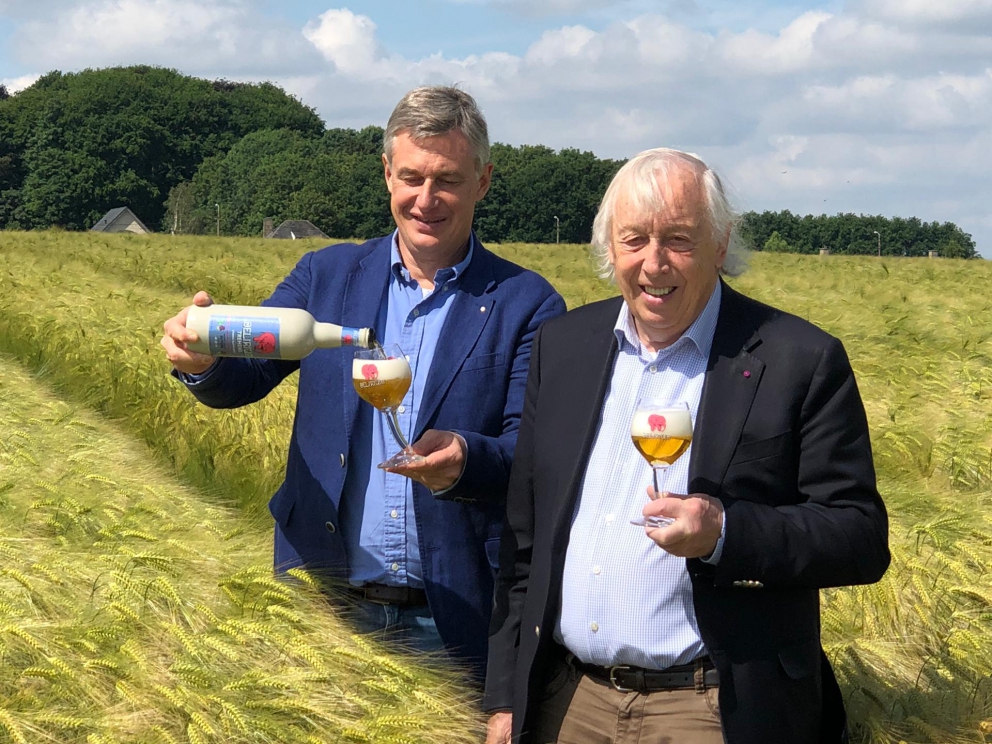 A Belgian independent family brewery since 1654 with a clear ambition to become the most sustainable brewery in the country.

The aim of the Huyghe Brewery is to produce the most outstanding beers from Belgium as sustainably as possible and to commercialize them worldwide.

This points to the focus on sustainability within the brewery's business operations. As a family business, where the manager is at the same time the owner, this mainly reflects the vision of Alain De Laet that determines the direction the company is going. In recent years he has repeatedly expressed to the public his ambition to make Brewery Huyghe the greenest brewery in the country.
For this he was largely inspired by the birth of his son. This gave him the motivation to leave a brewery that could compete with the competition but in a better world, without a deteriorated environment.