The fourth generation of the family brewery invests in quality, sustainability and craftsmanship with an eye for history and brewing tradition. 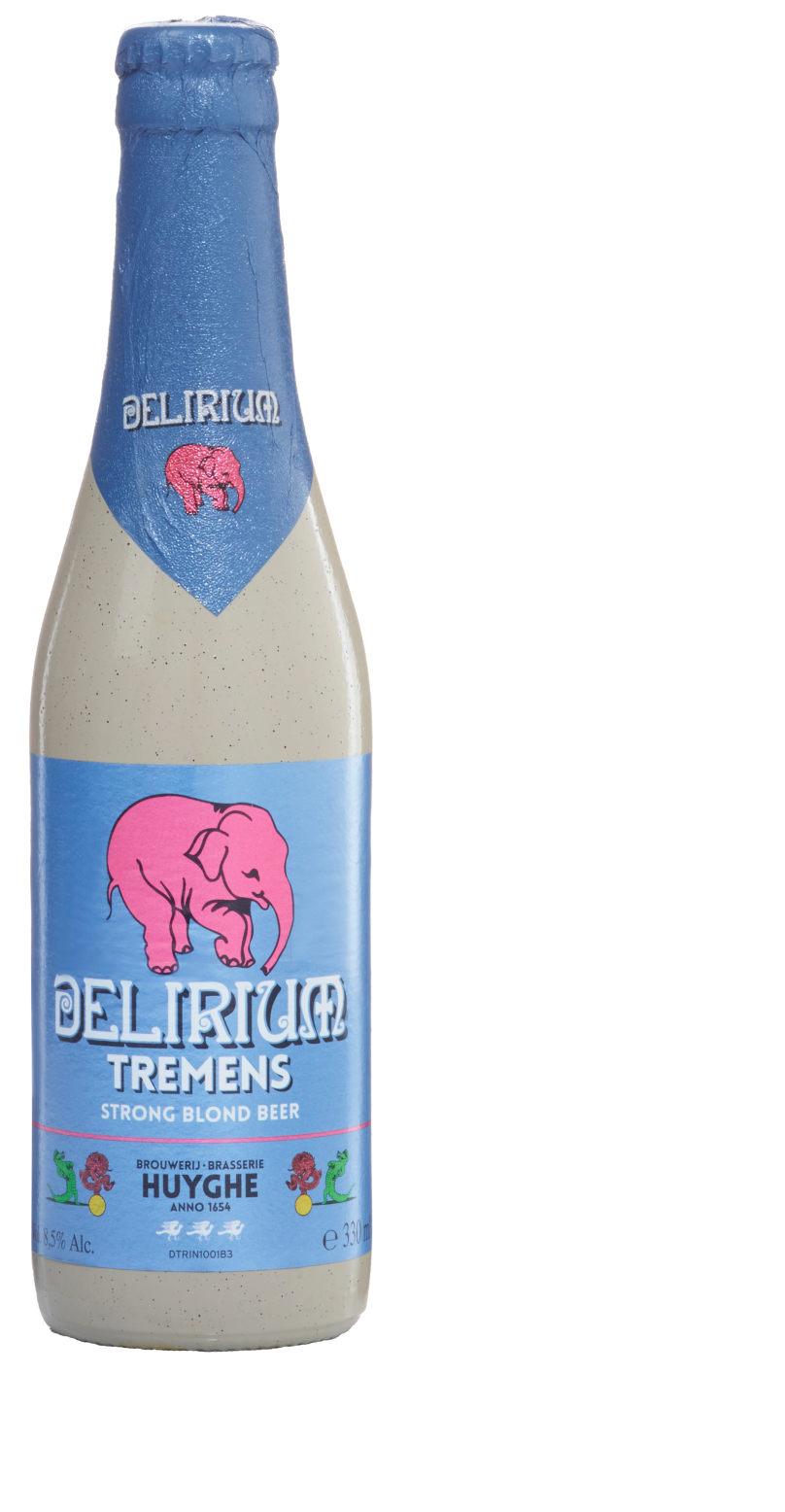 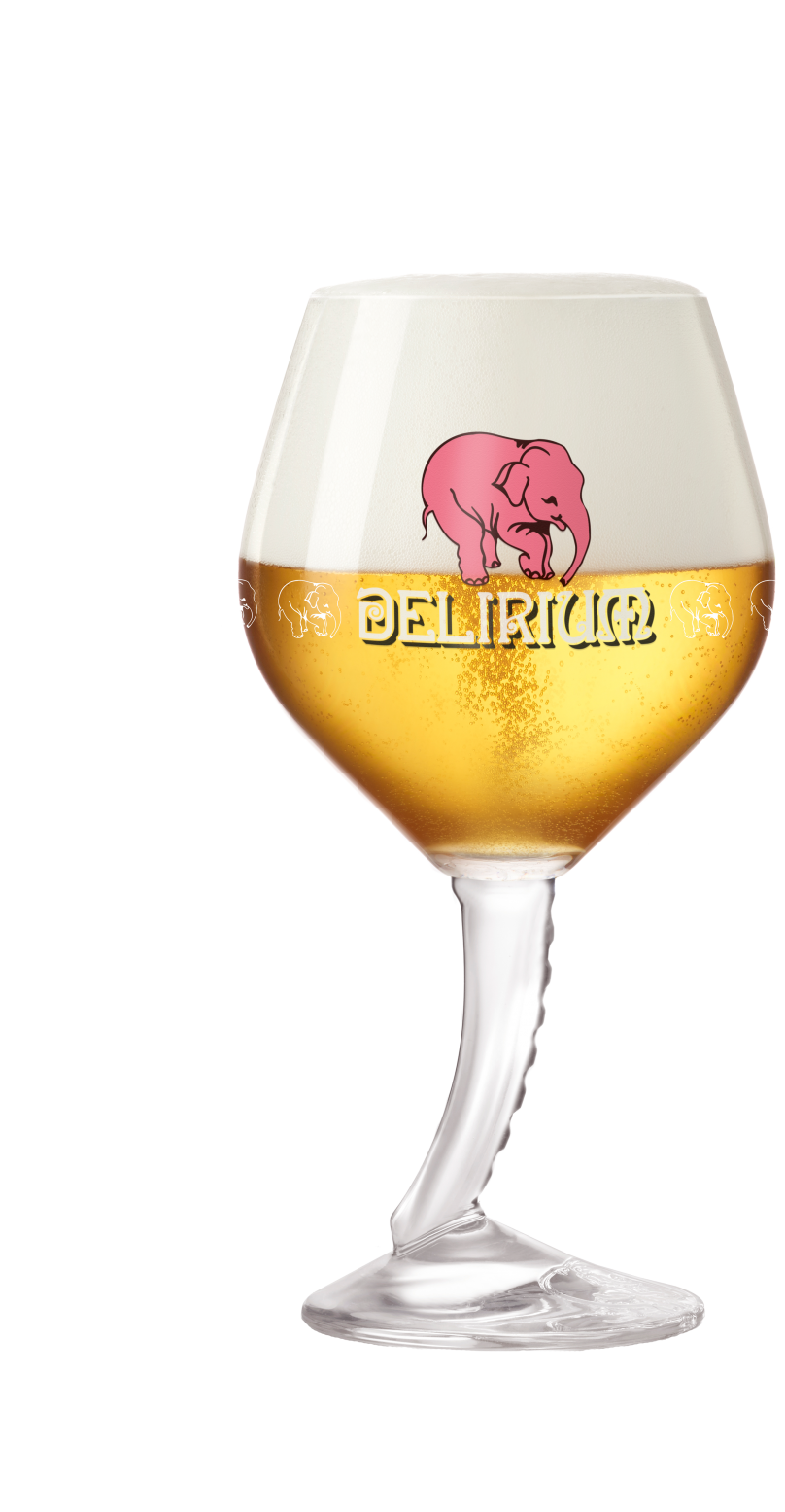 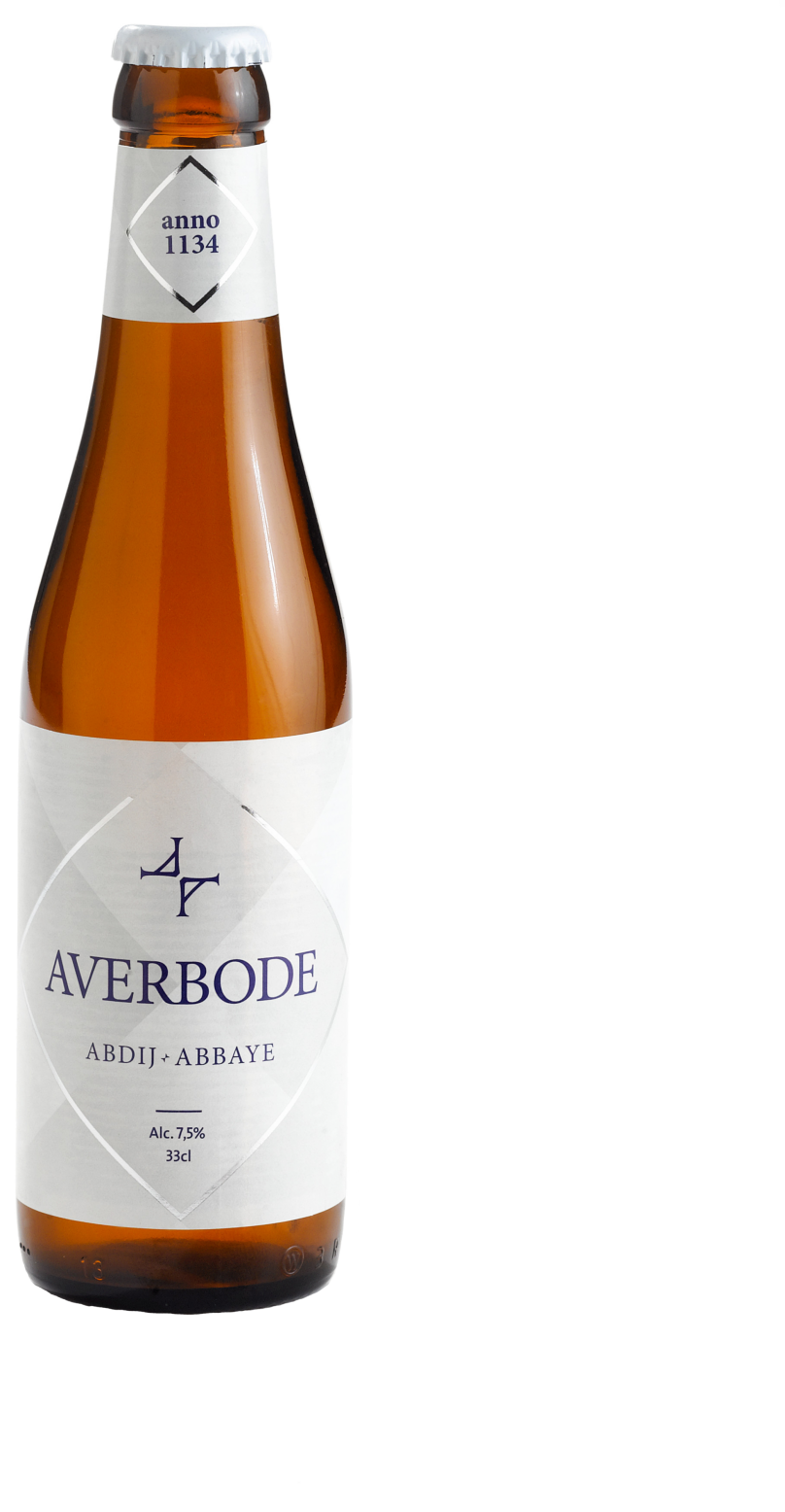 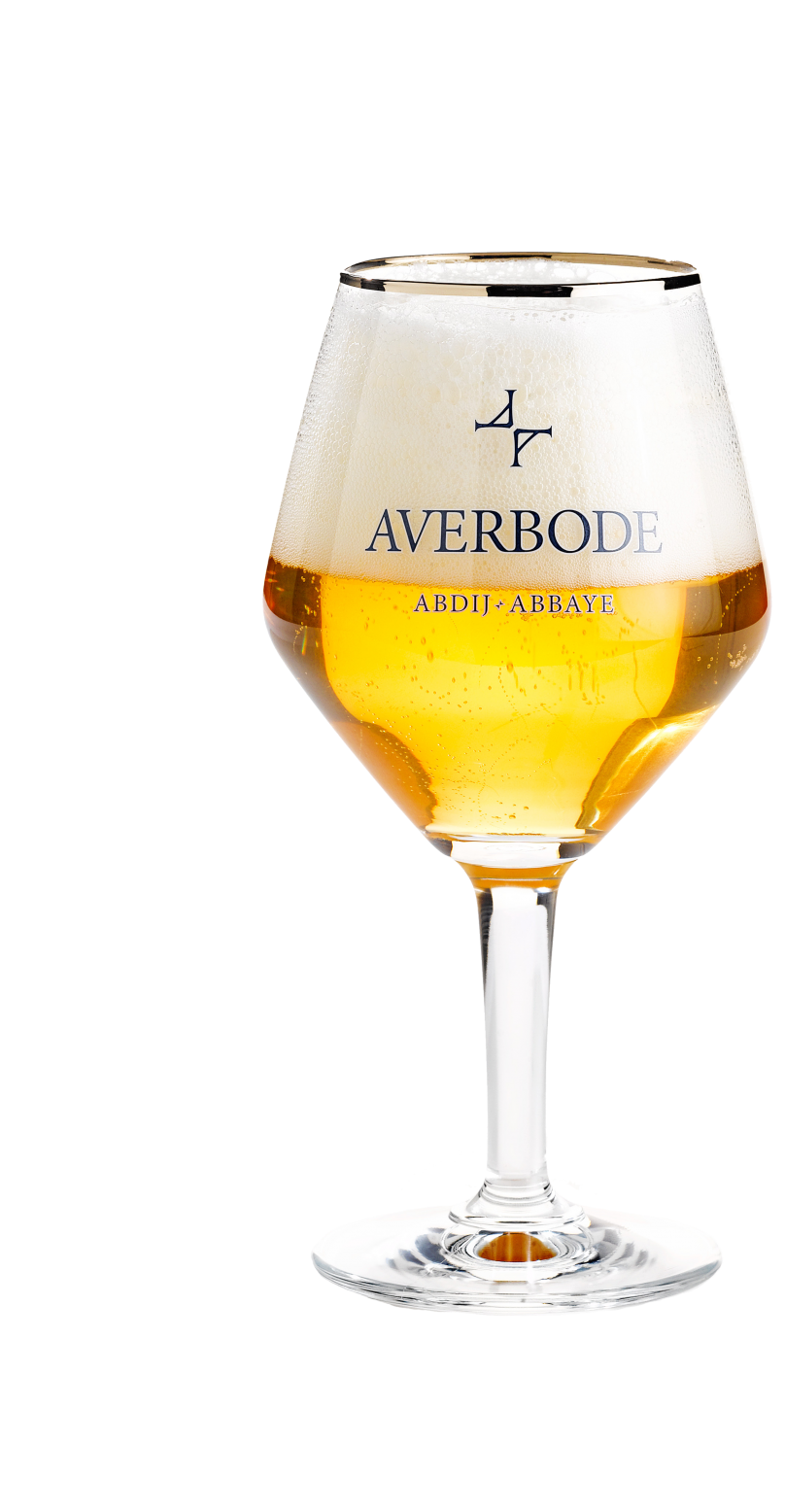 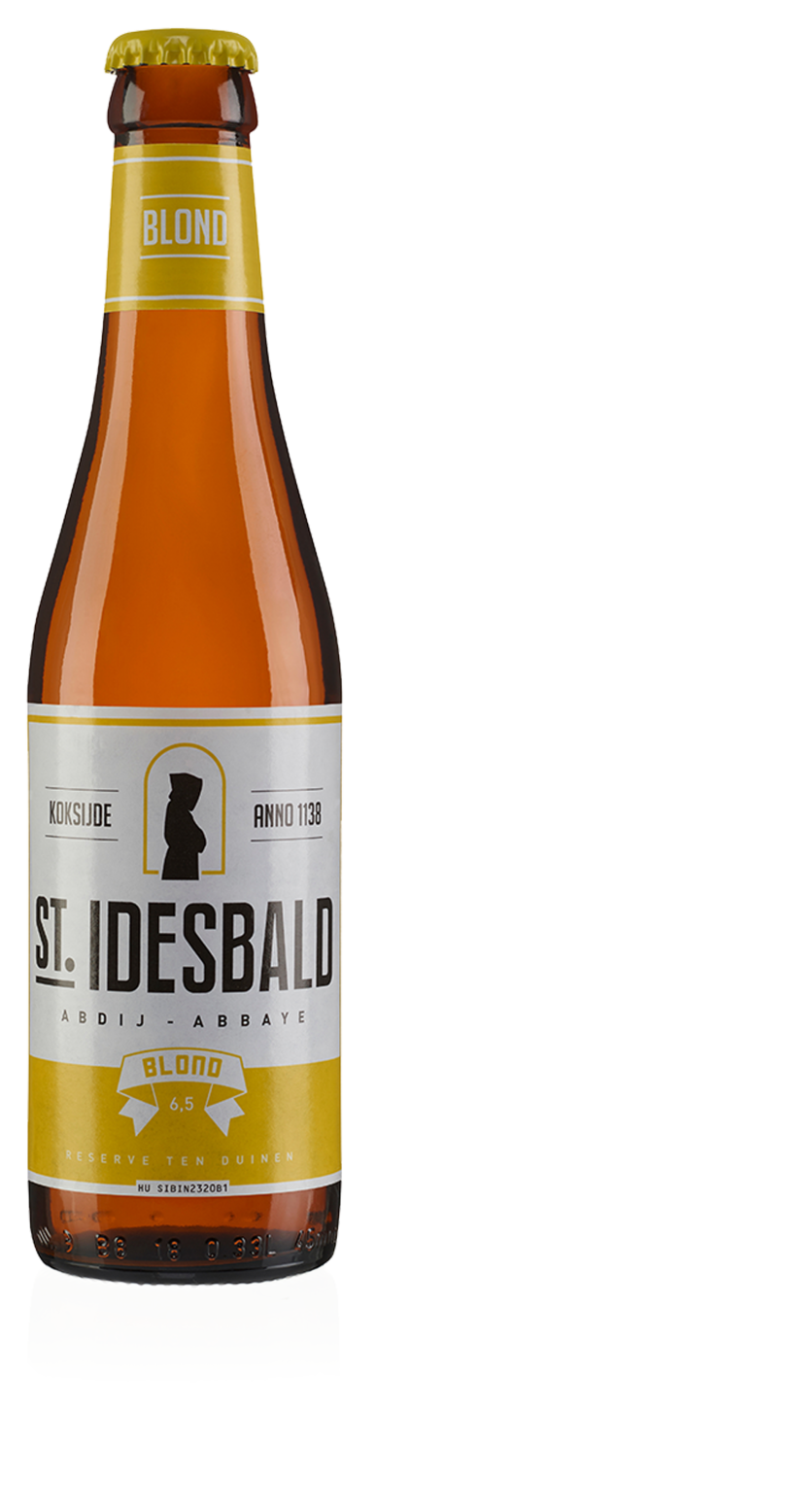 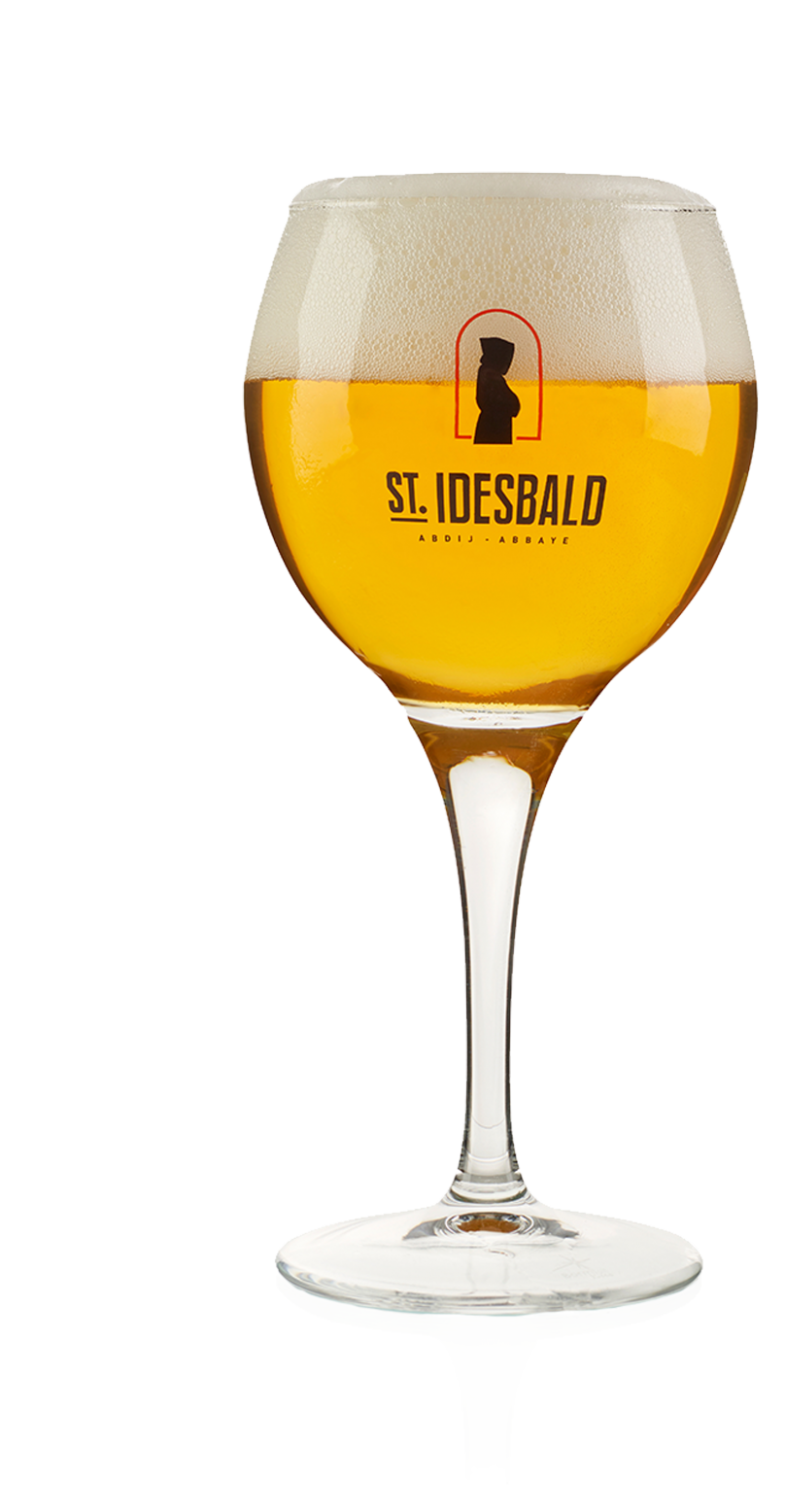 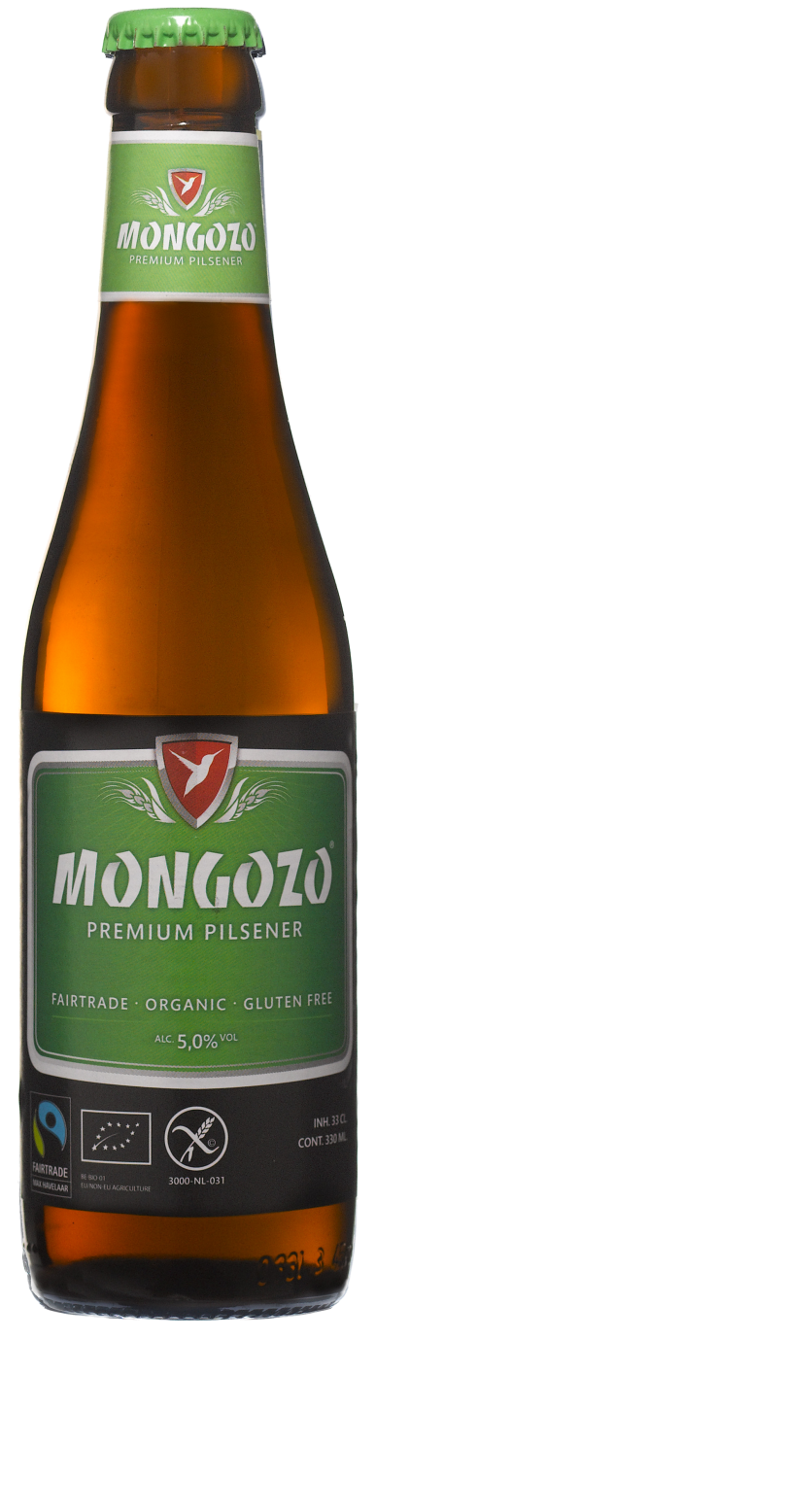 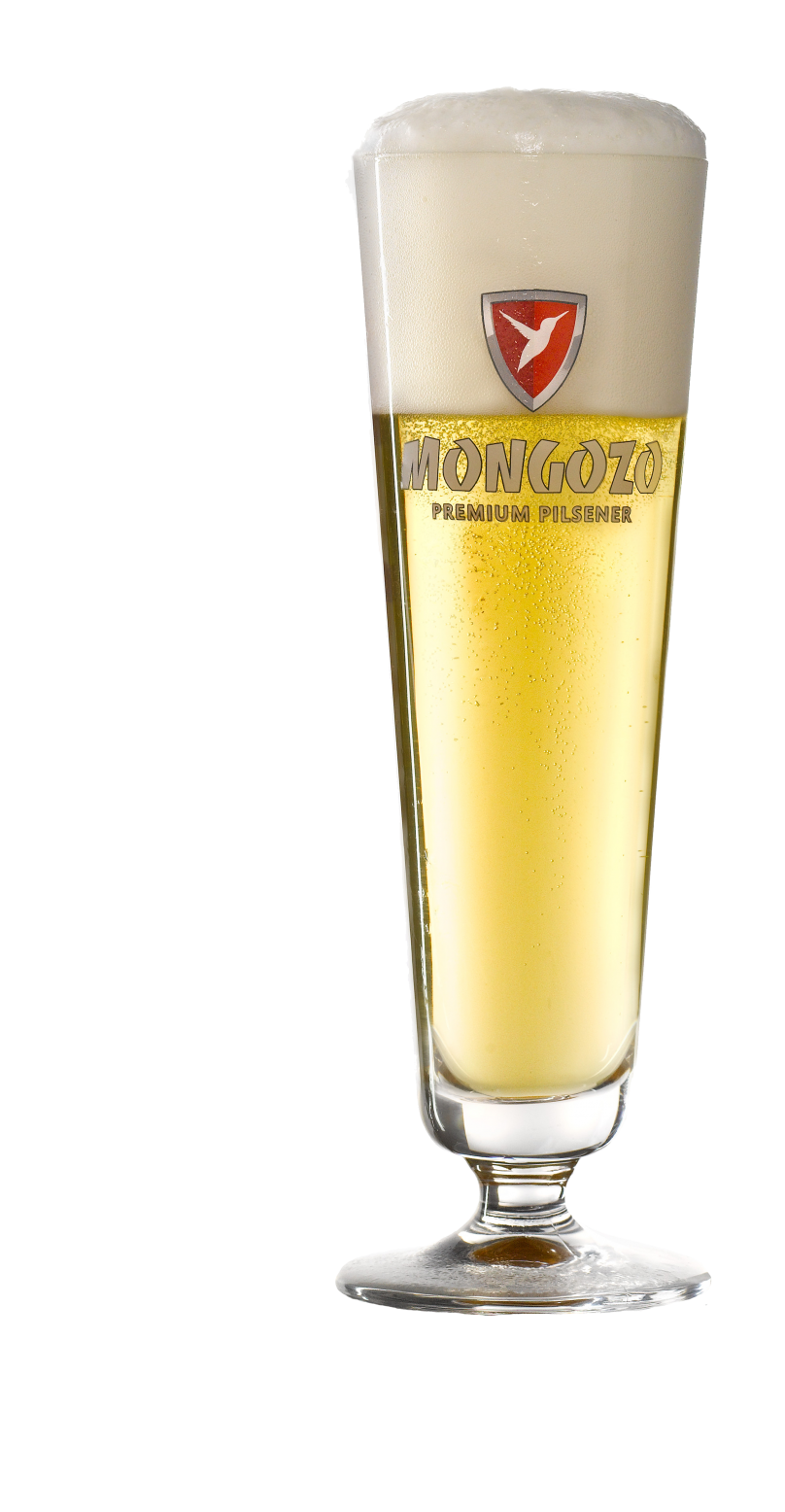 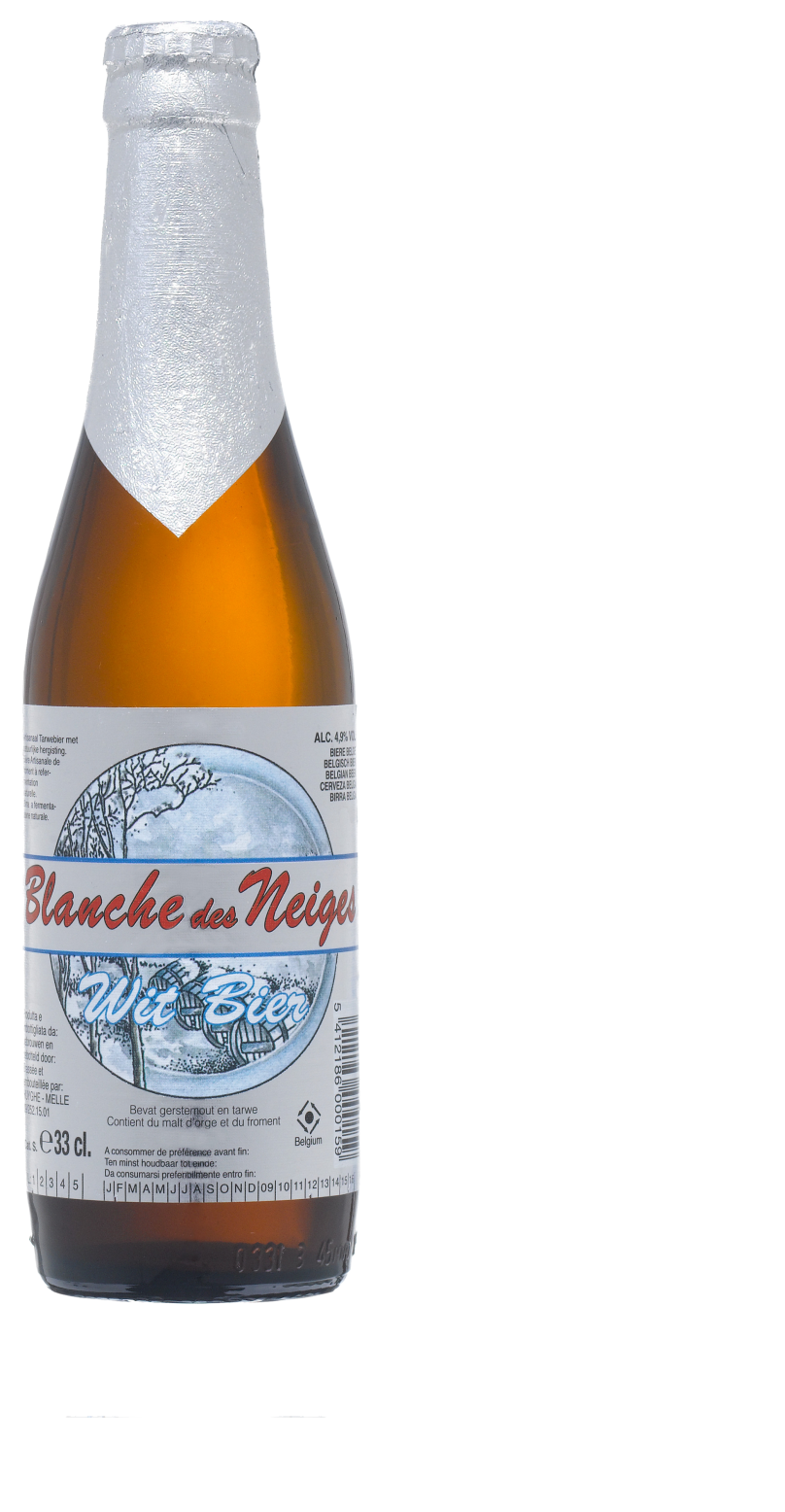 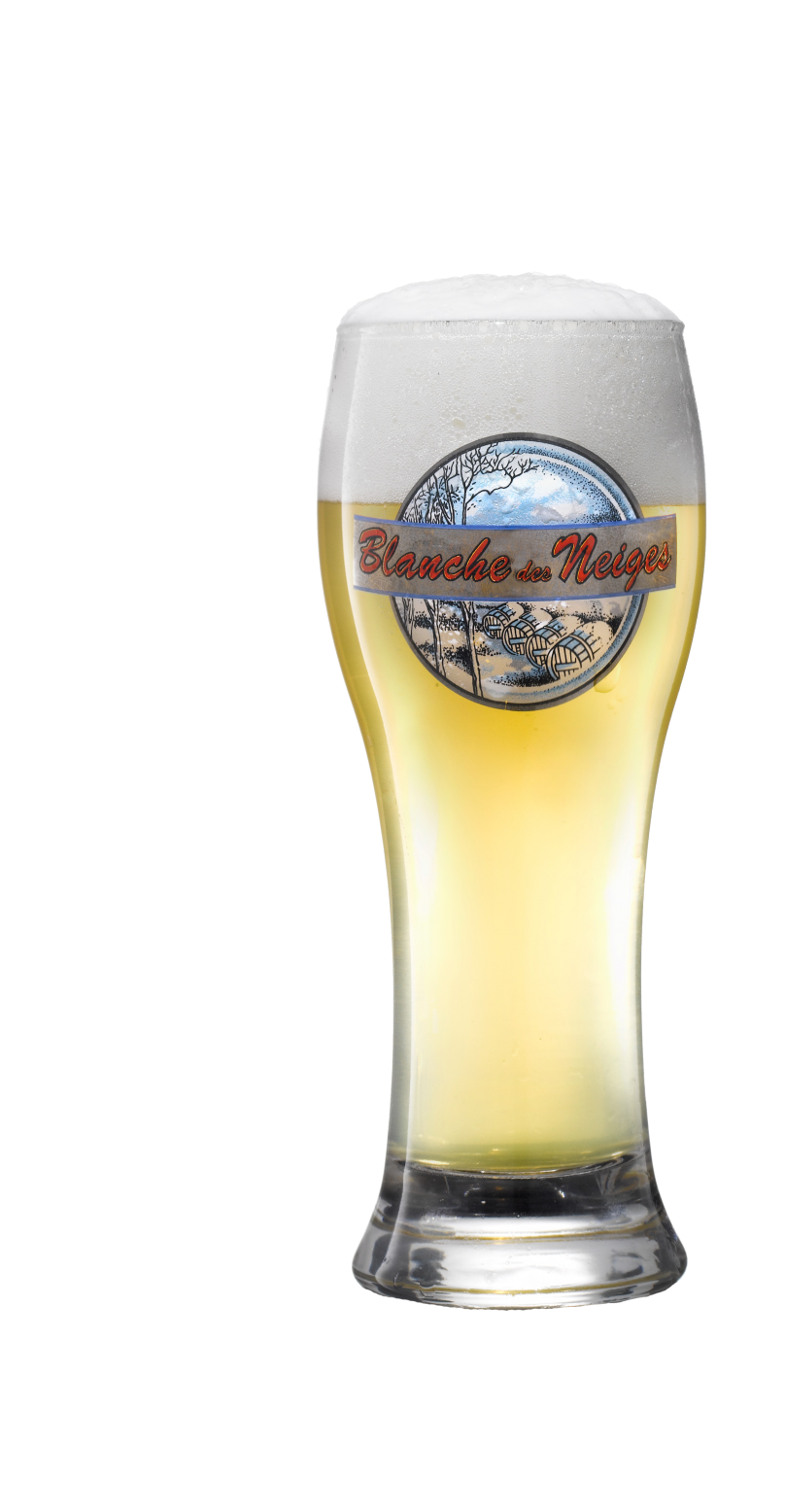 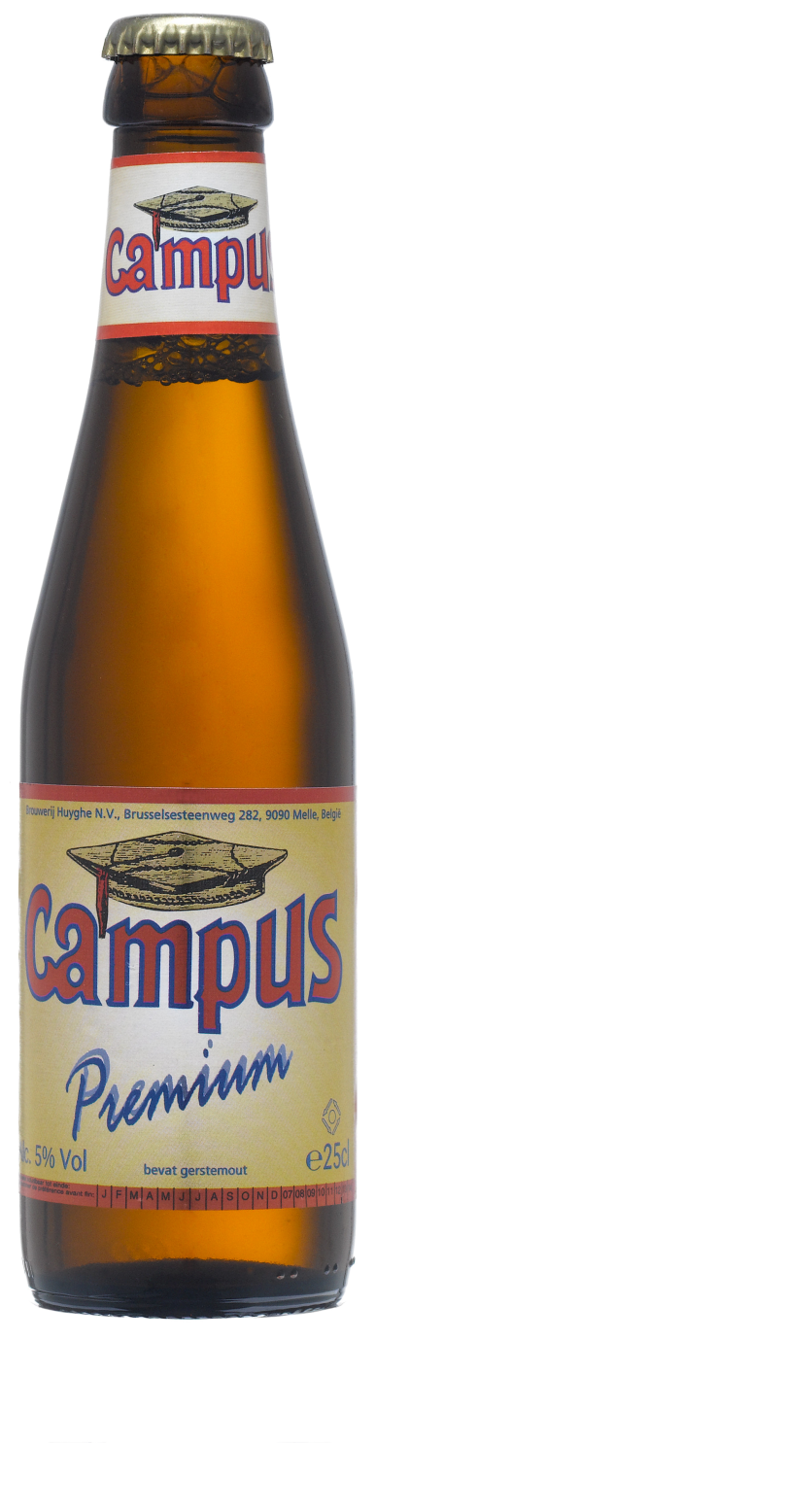 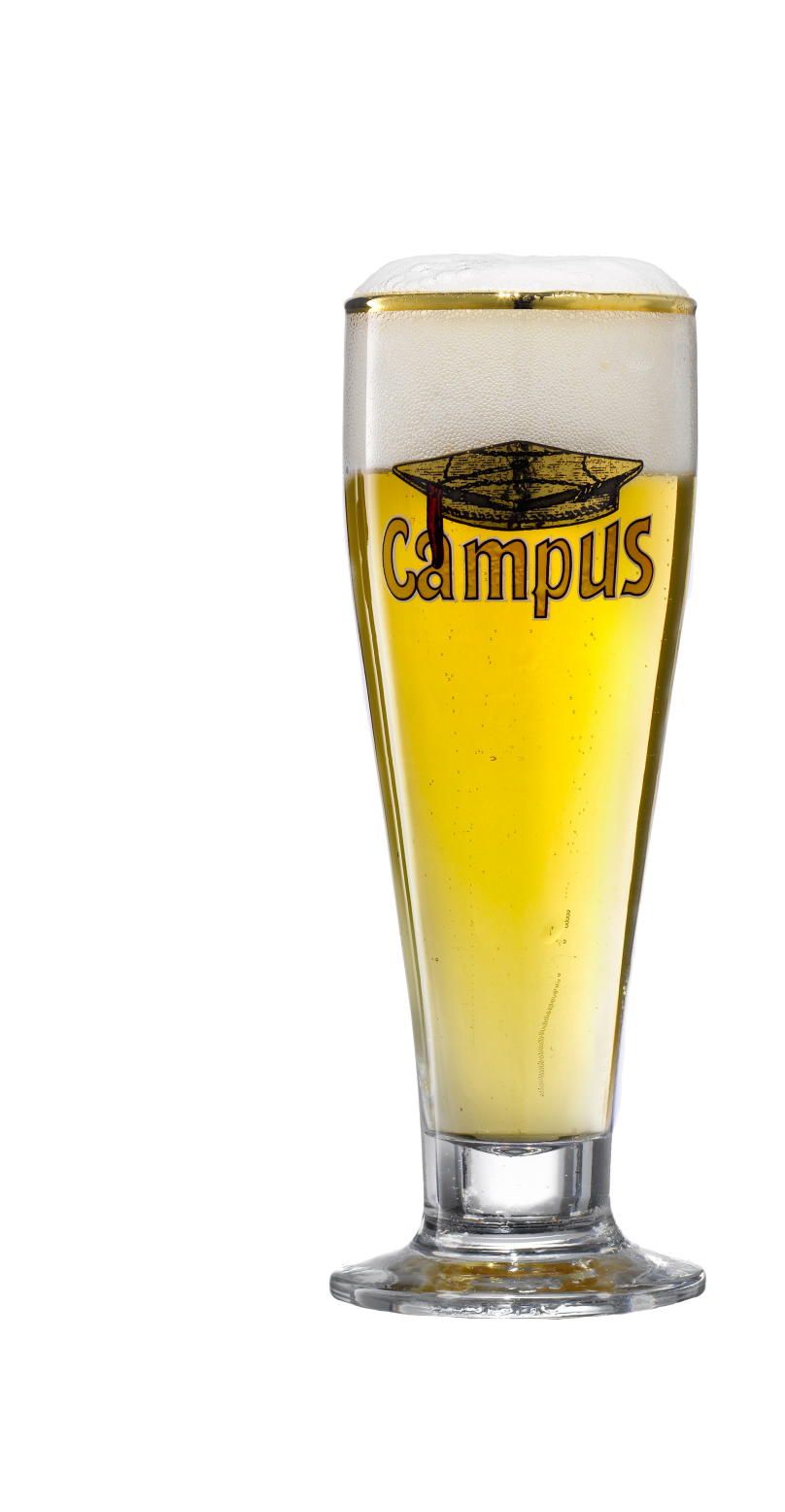 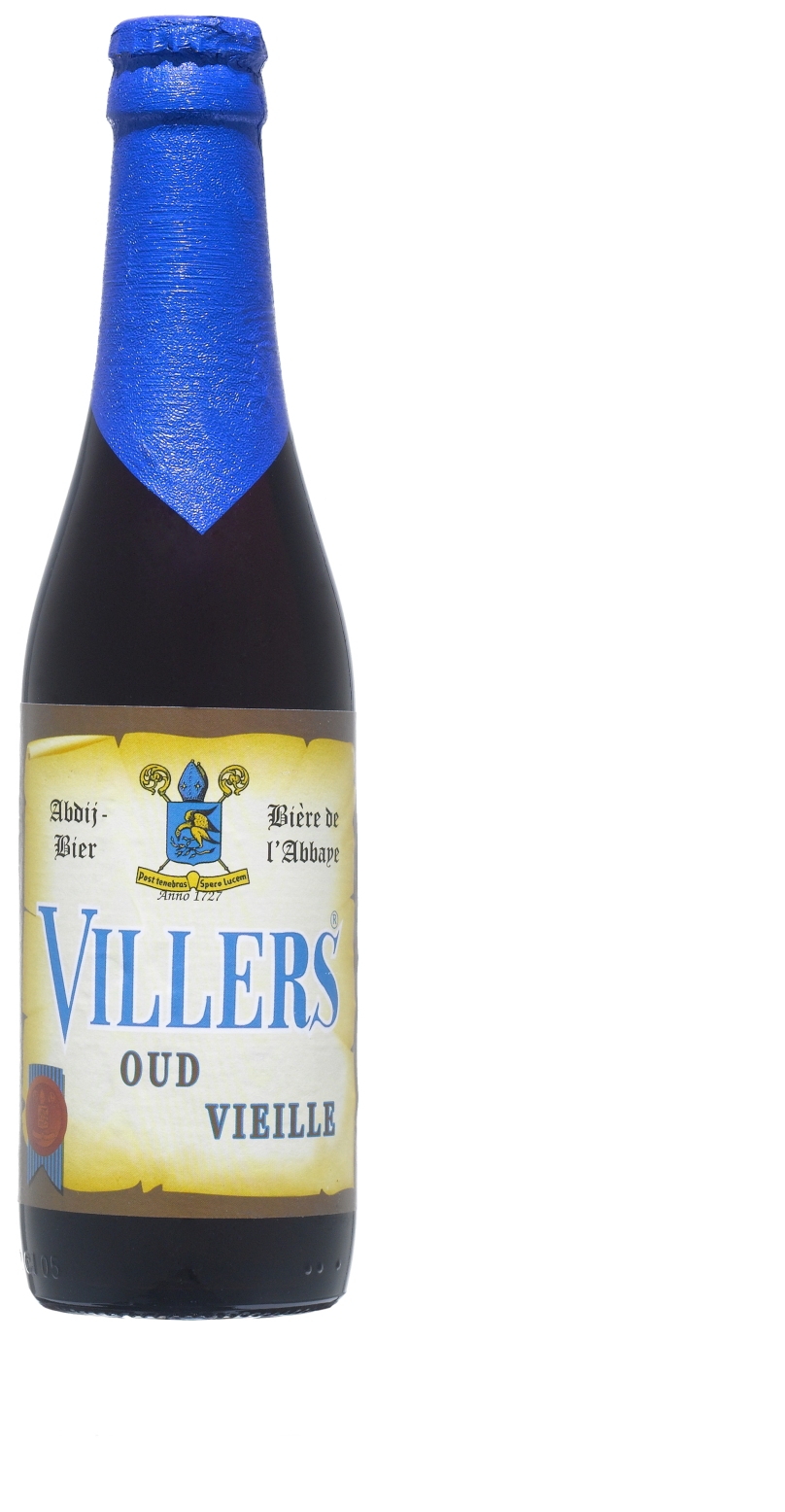 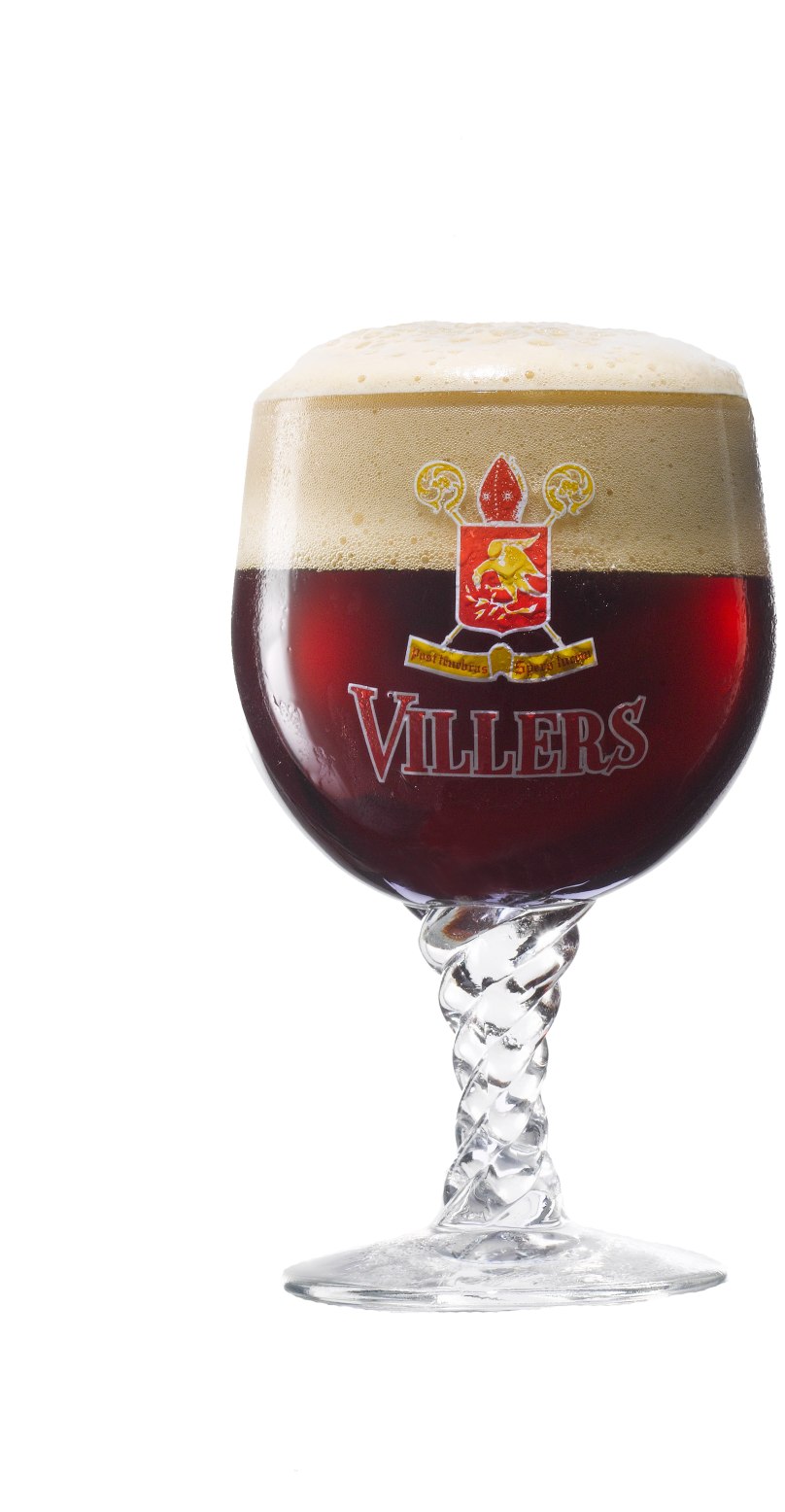 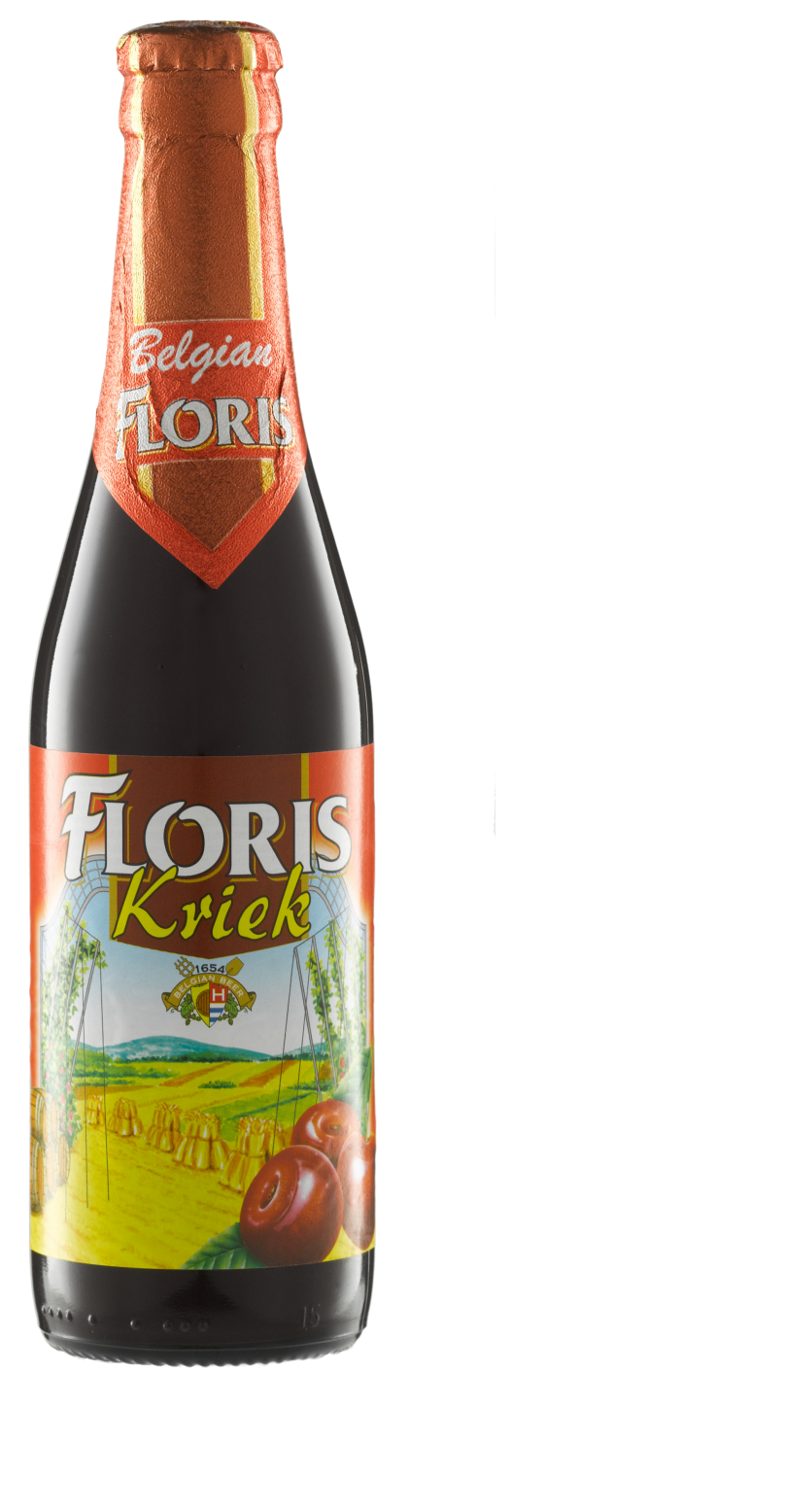 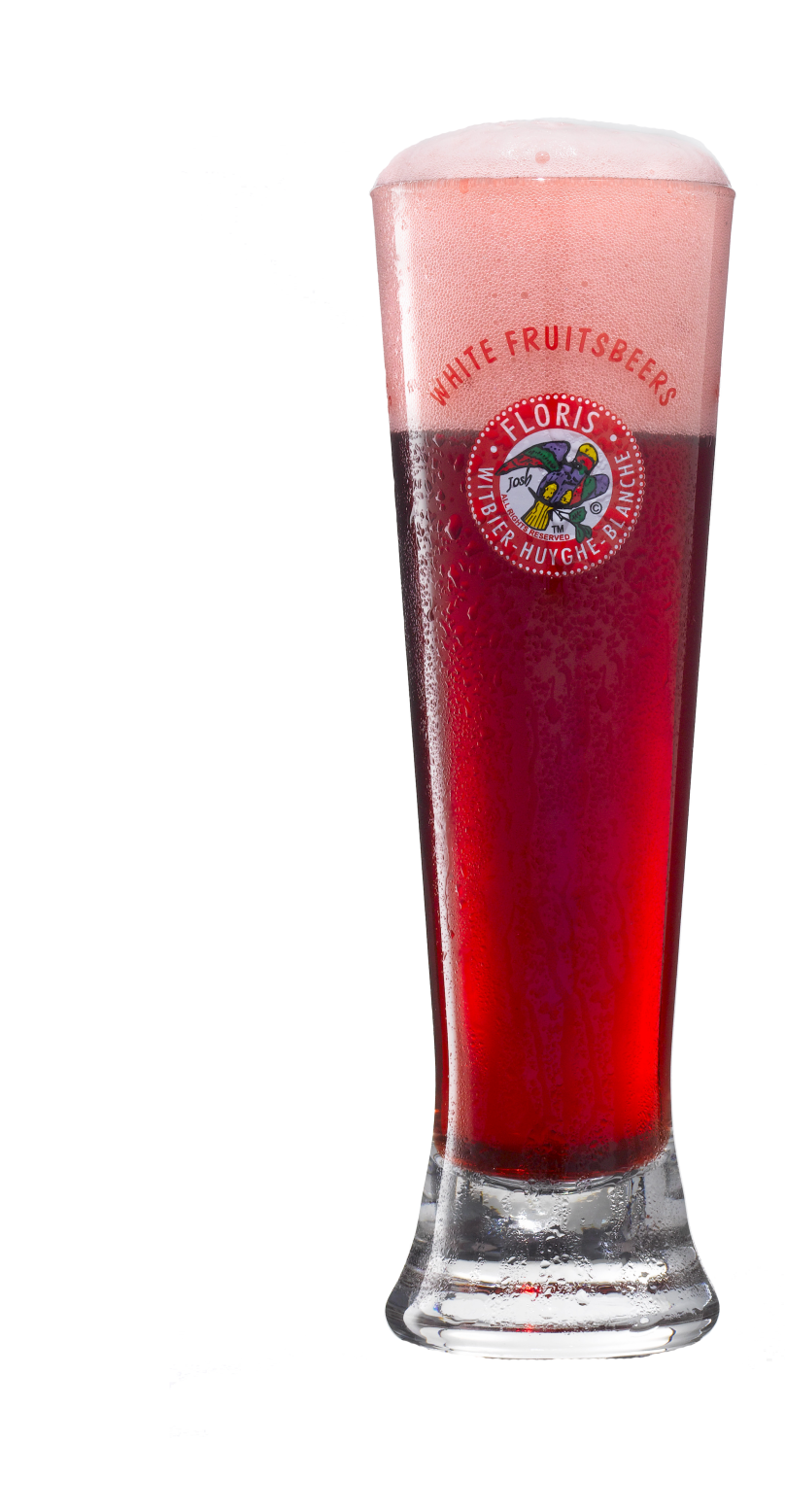 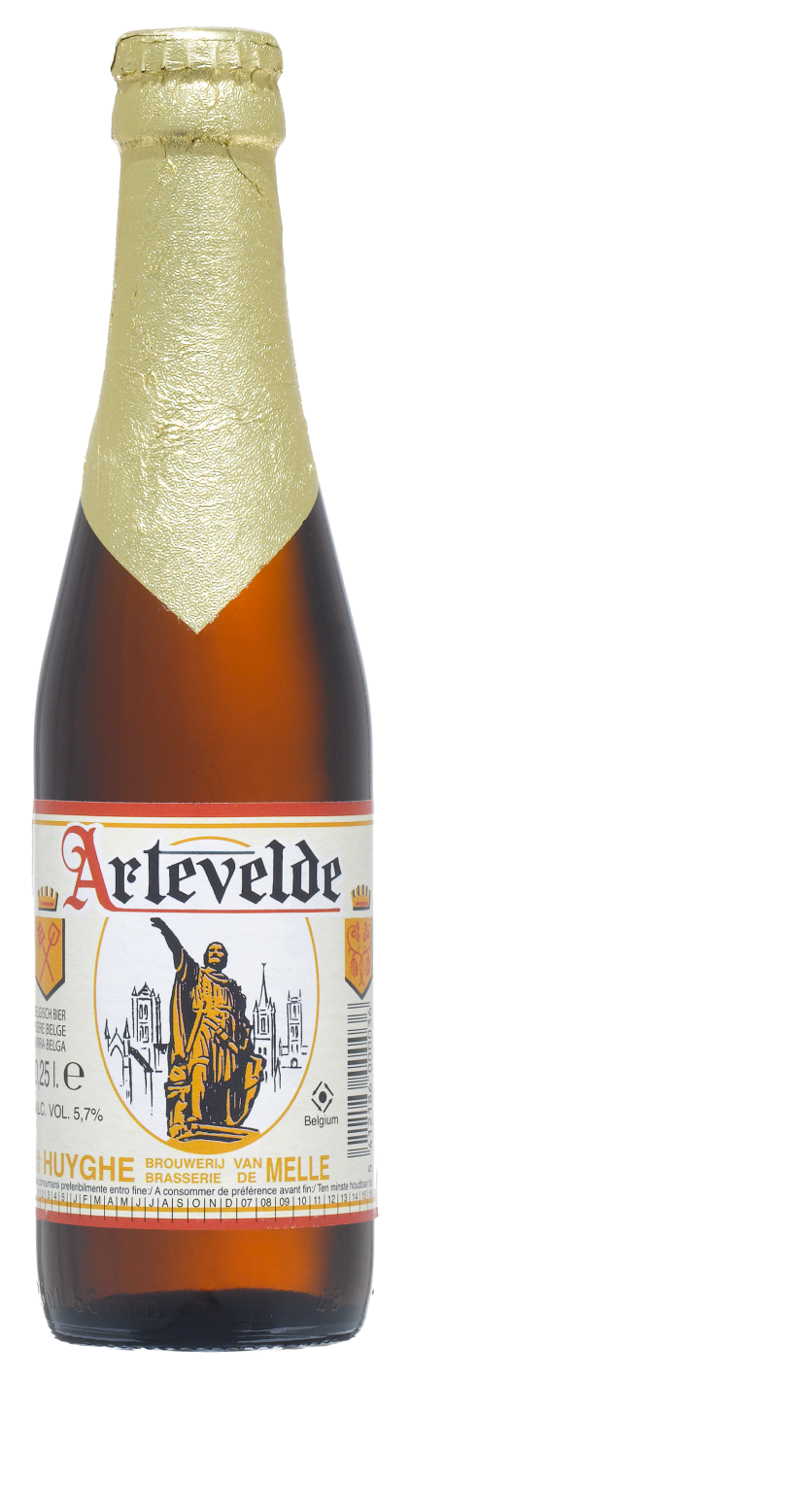 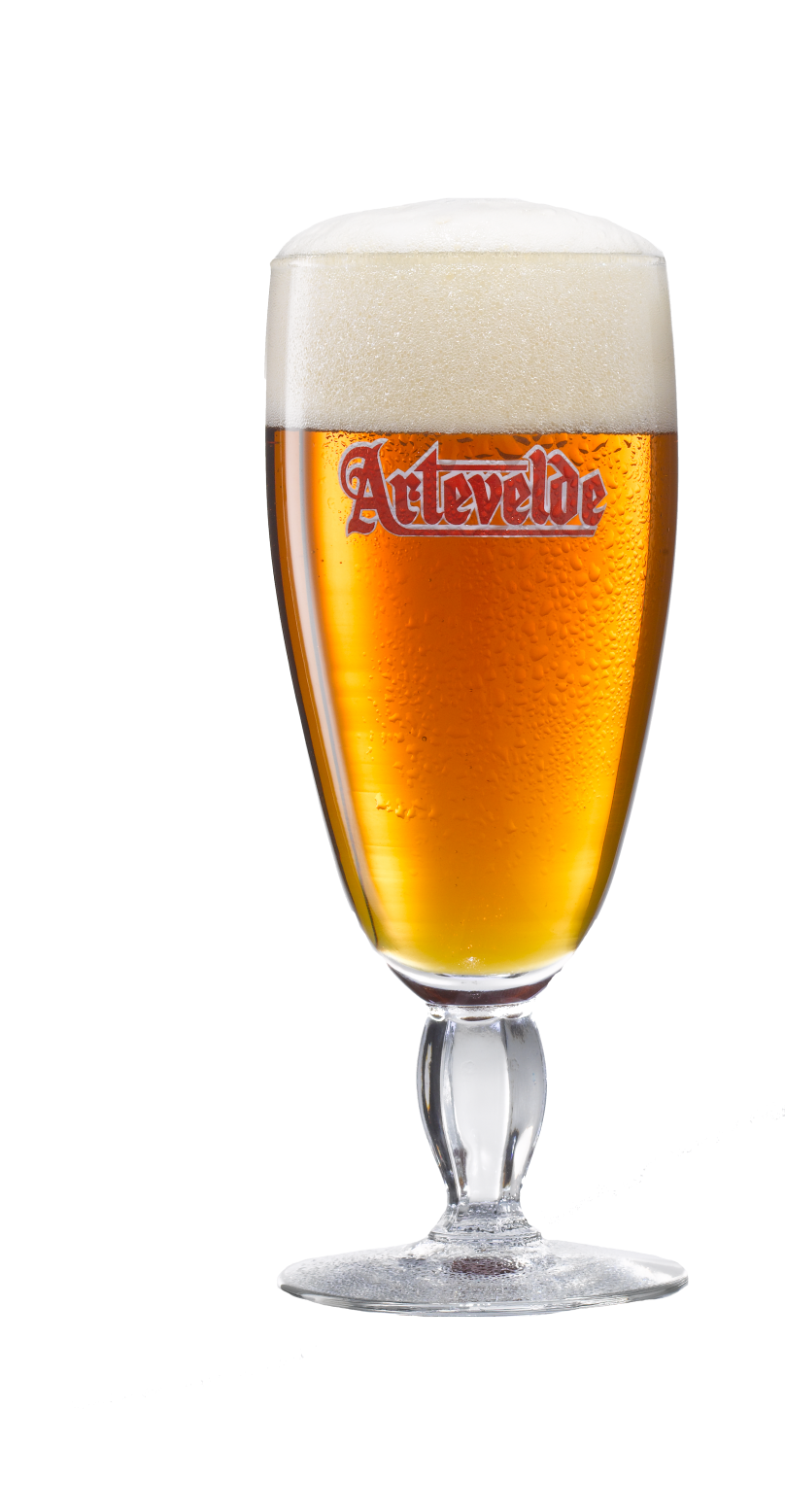 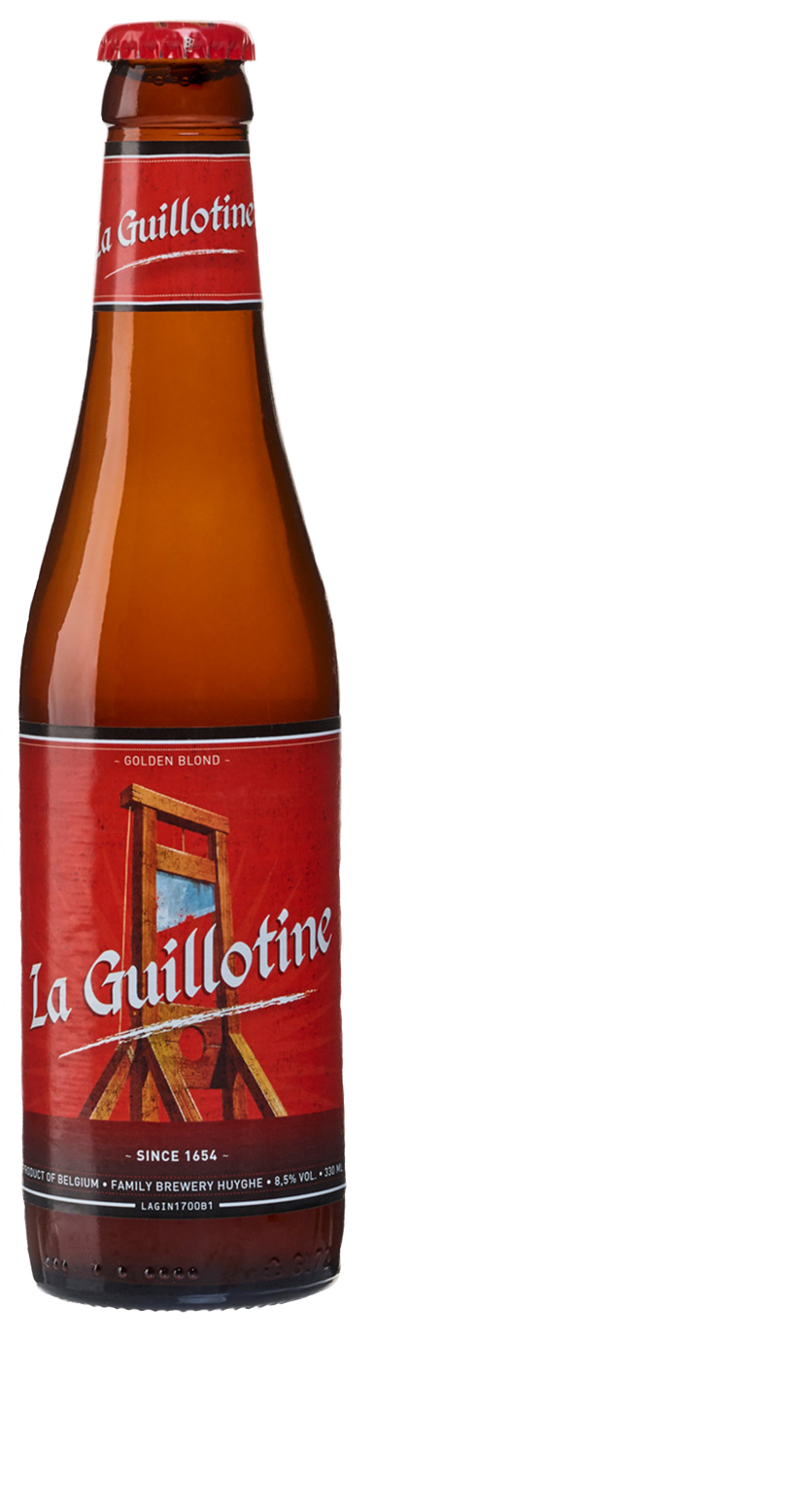 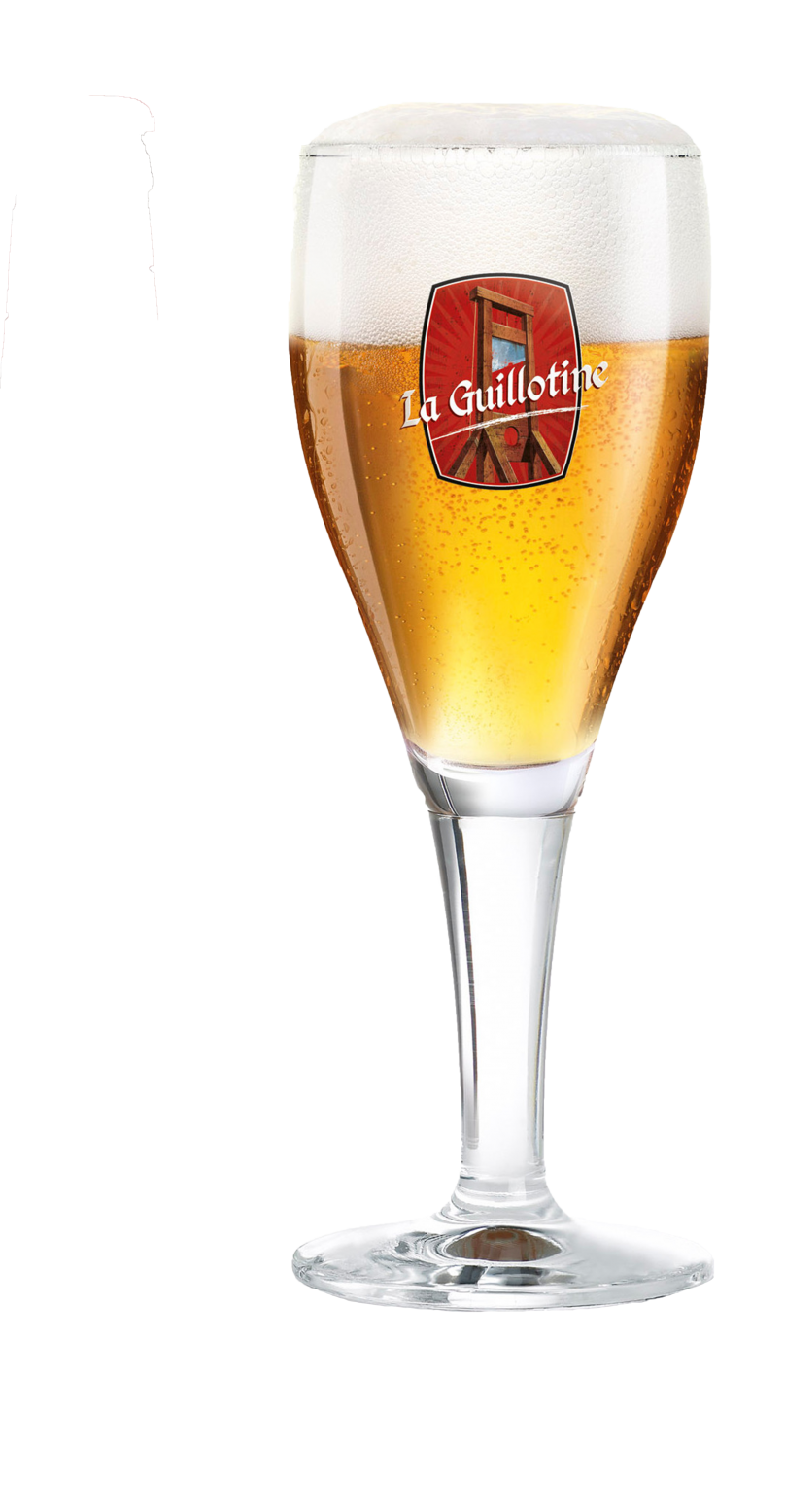 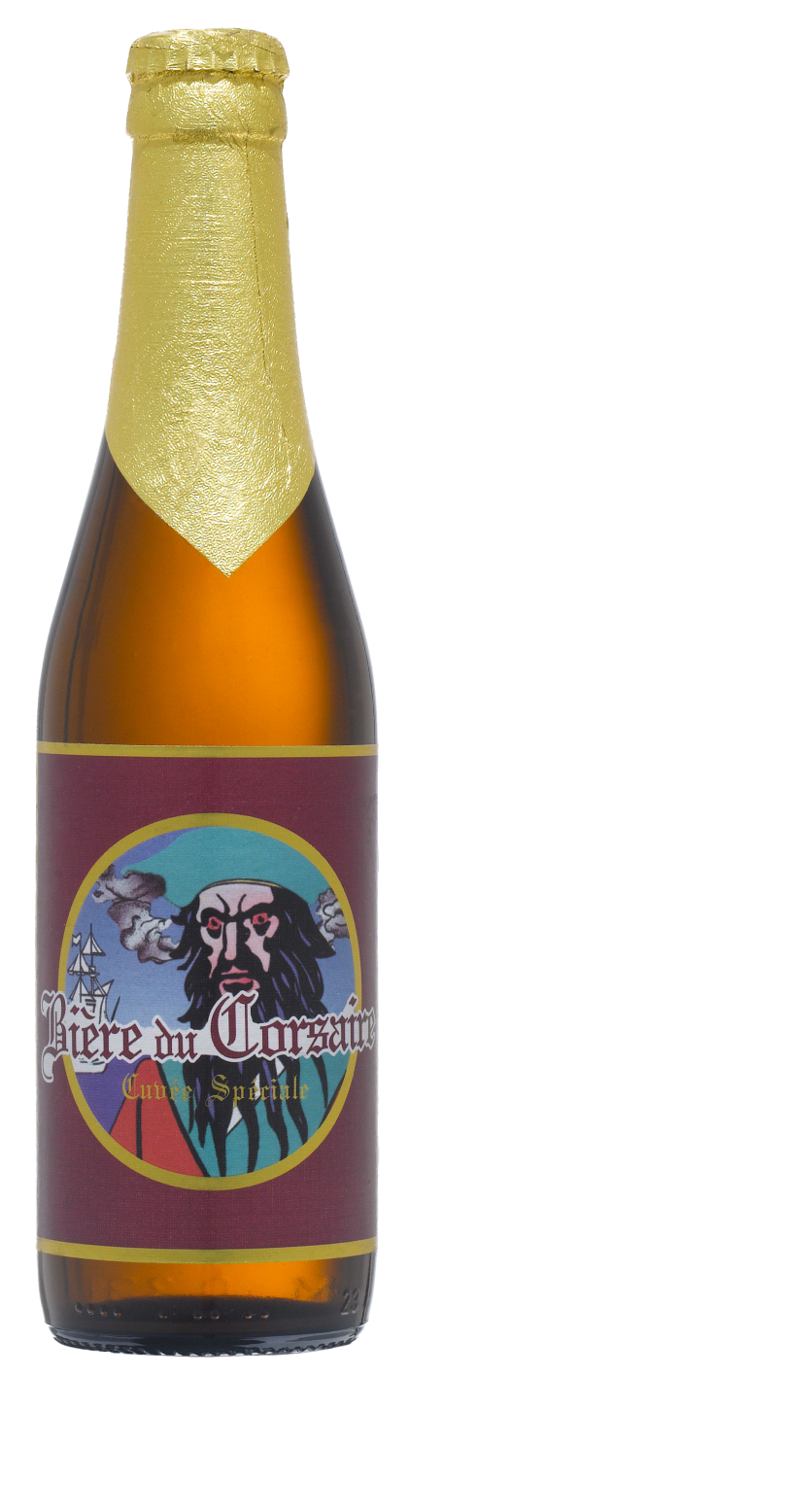 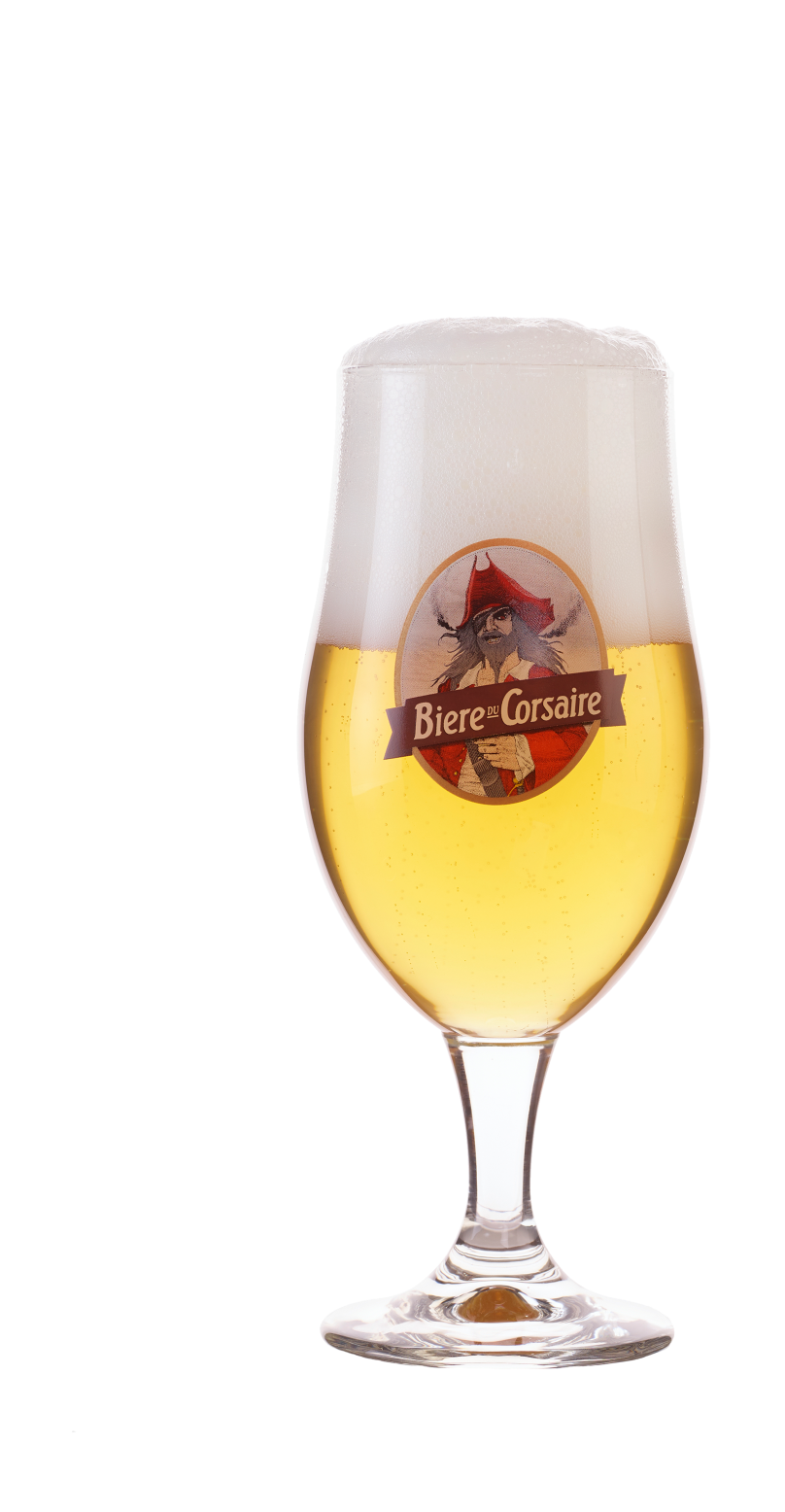 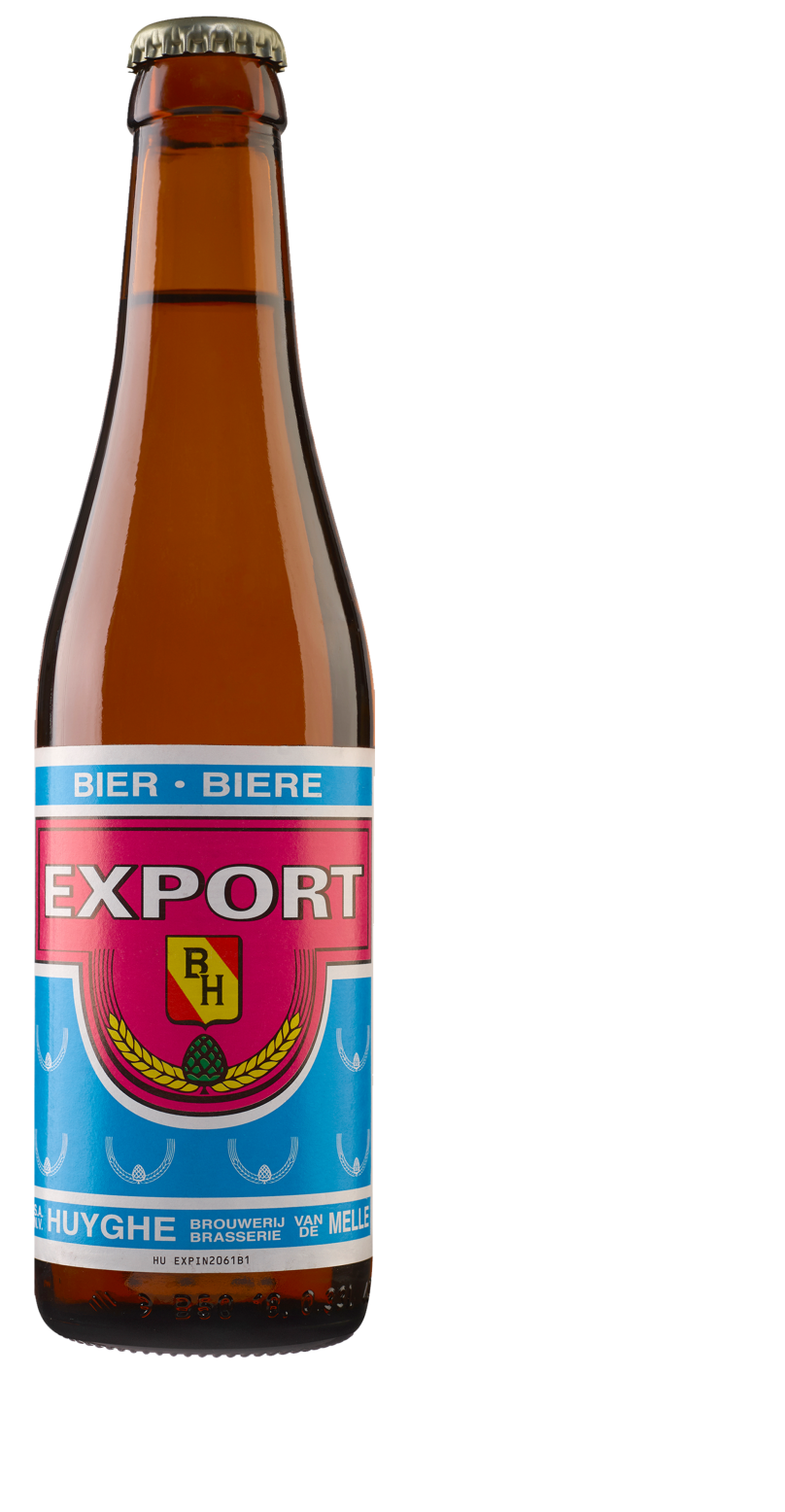 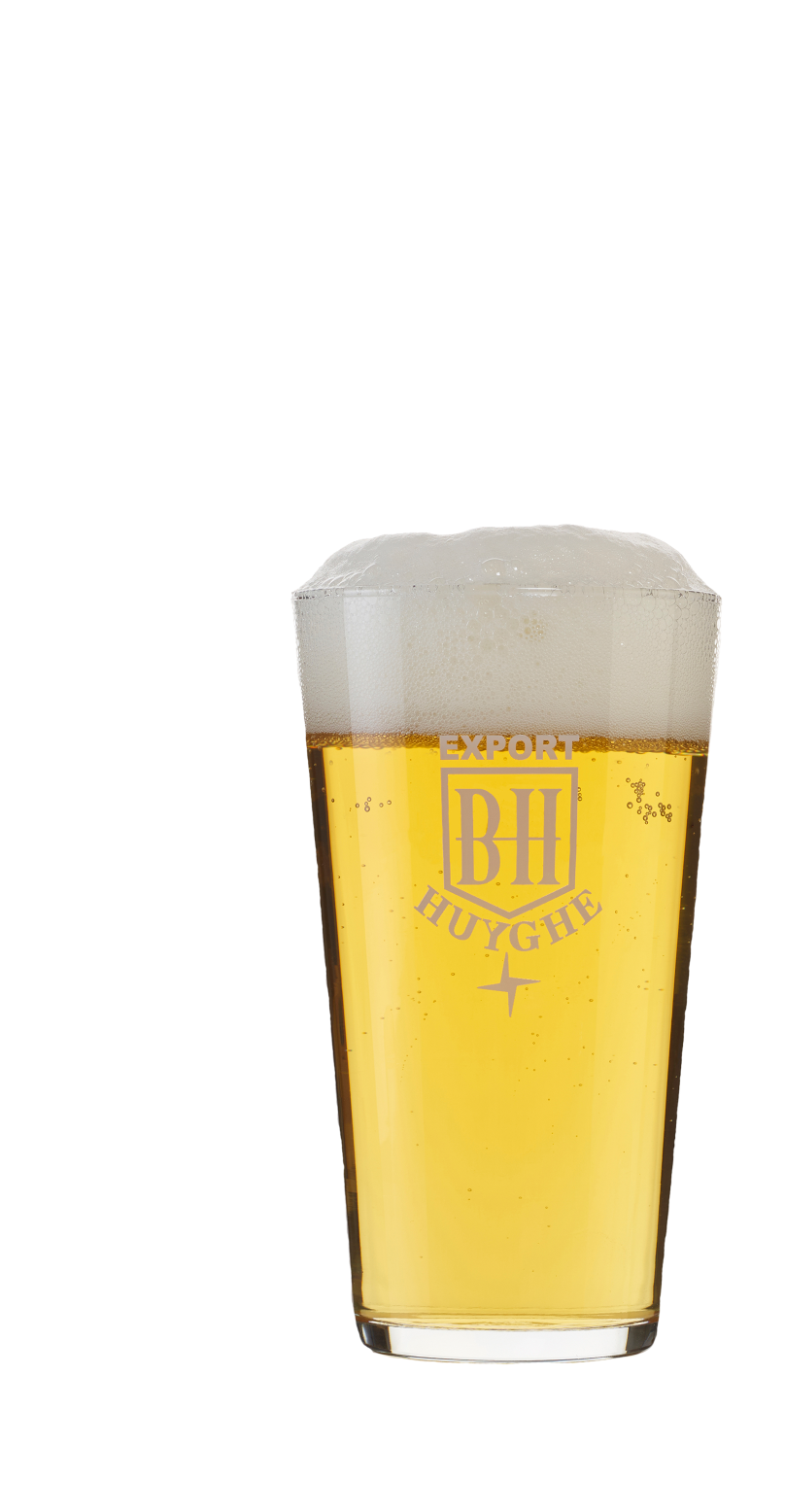 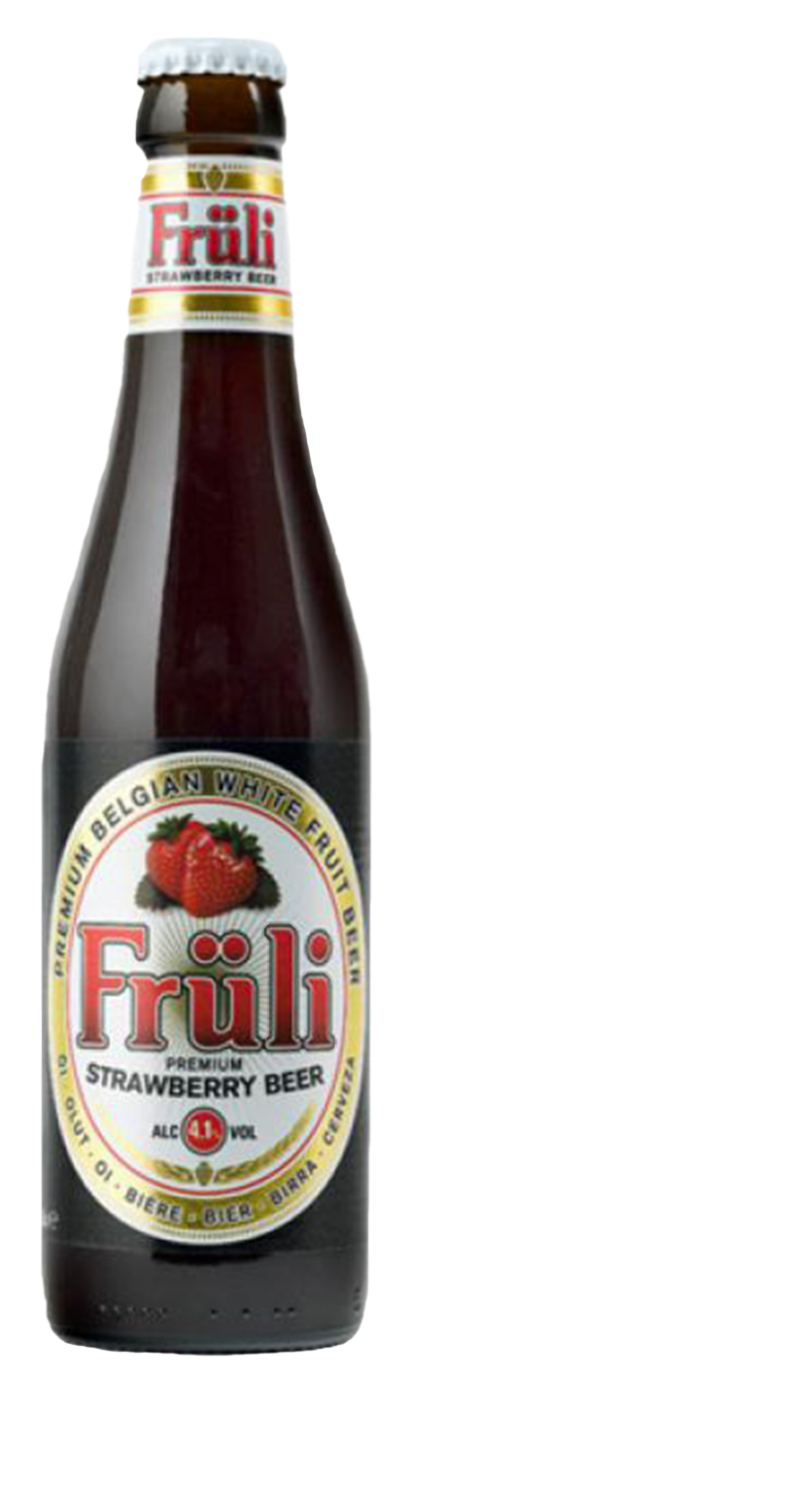 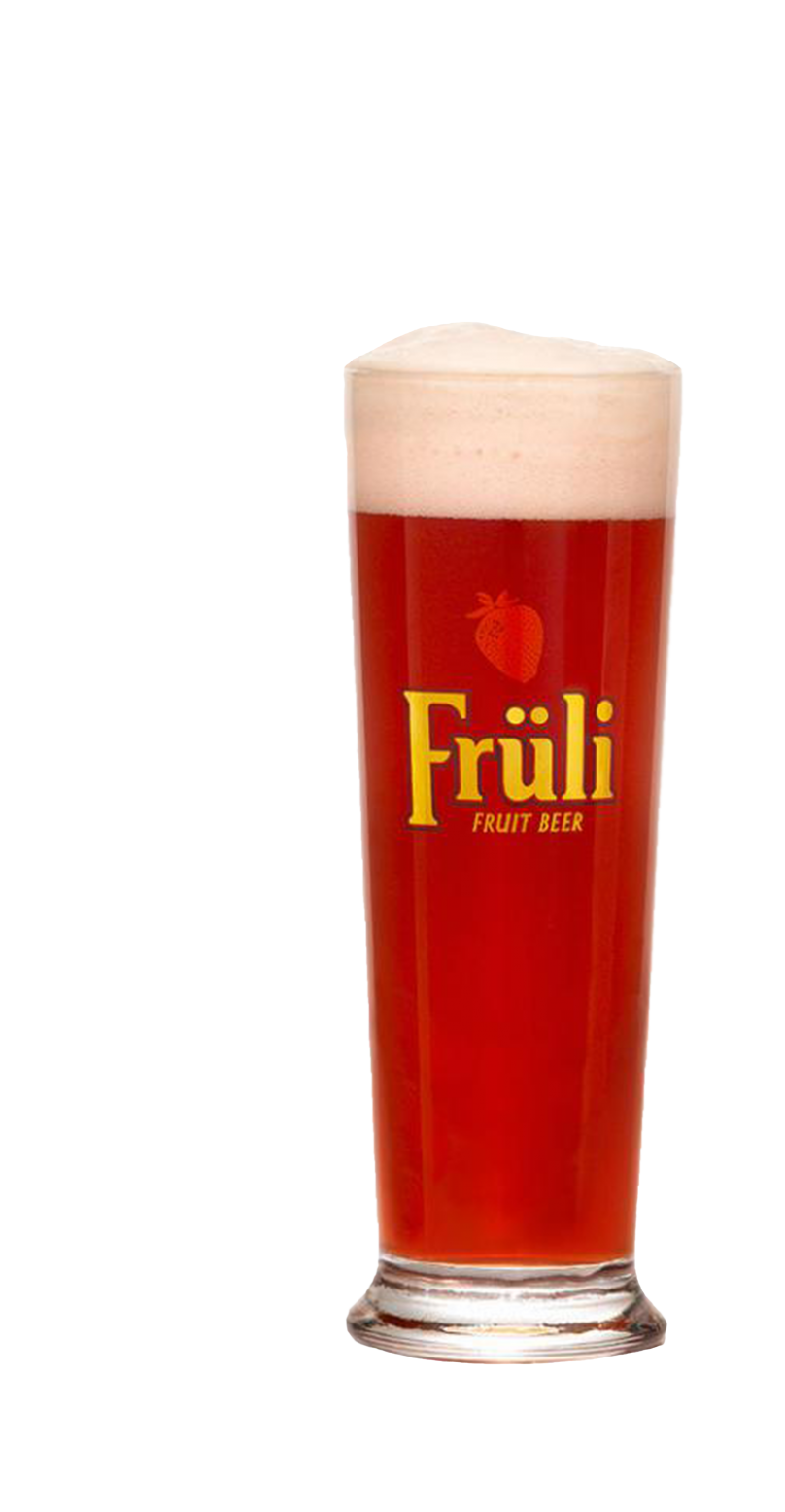 Discover all our brands

A visit to Brewery Huyghe is a unique experience. Get acquainted with the story behind one of Belgium’s largest breweries, steeped in an age-old family tradition. Discover the production process behind our beers and sample our products. We are looking forward to greeting you!

Our beers are nature’s gift to man. We have a moral obligation to not only be grateful but also to think and act in a sustainable way, to do business with the utmost care for people and the environment. By adopting a green approach we are building a rosy future for Brewery Huyghe.

Life in the brewery 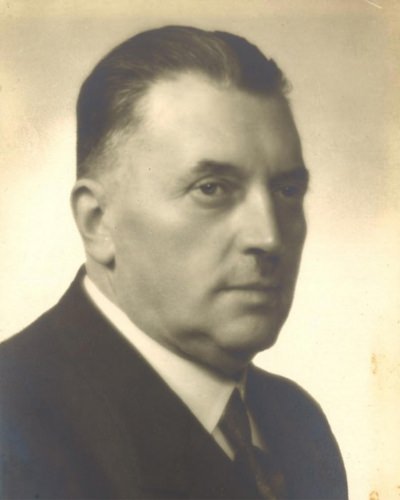 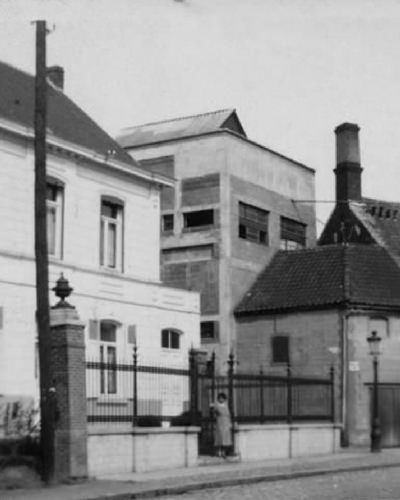 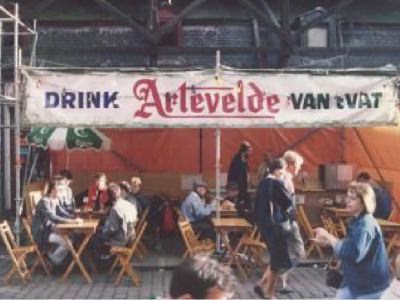 THE RICH HISTORY OF

Brewing beer is a centuries-old tradition at the site of the Appelhoek in Melle. The earliest evidence of brewing activity in this location dates back as far as 1654. In 1904 Léon Huyghe starts working at the local brewery.

In 1925 Léon Huyghe is joined at the brewery by his son Albert and son-in-law Louis Droesbeque and the brewery is officially renamed Brewery L. Huyghe. Today, Alain De Laet, the fourth Huyghe generation, stirs the brew kettles. The little elephant that was born in 1989 has grown into an international icon.

This is the most beautiful beer glass in the country: the elephant design by Delirium Tremens

Delirium Tremens, the most famous beer with the pink elephant from the Huyghe brewery in Melle, is now also served in the most beautiful glass of recent years. The brewery received the first Ritzenhoff Award with great distinction for its new glass.

2 GOLD AND 1 SILVER MEDAL IN LYON FOR BREWERY HUYGHE

Melle, 12 May 2020 – At the Concours International de Lyon, Huyghe Brewery once again won prizes. Averbode and Blanche des Neiges won gold, Delirium Tremens silver. A boost for the brewer from Melle, who also suffers severely from the corona crisis due to the closure of the catering industry.